"Unknowable instigator of change, through quiet violence they create tiny ripples that grow into sweeping tsunamis." 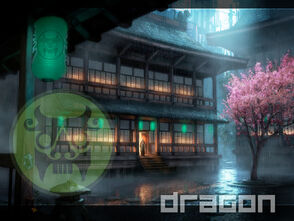 A whisper of a rumor of a shadow, this Asian group is the most secretive of societies. With no fixed territory or structure, the Dragon have dissolved and reformed through out history. They believe a controlled society is a sick society. Only through collapse and rebuilding, the natural chaos of life, can the world be in harmony. Recently they have taken root in a nameless district in Seoul, Korea.

To an outsider, their strategies are incomprehensible. Fractal patterns, chaos theory, random numbers, and unrelated events. The Dragon understand there is no pattern, only acts of great change to be committed. From whispers to an explosion, they divine that an incident here, a disappearance there, can change the course of everything; acupunture applied to a paralysed planet.

On average, Dragon is weighted more towards DPS, with its signature DPS-Heal Fists and DPS-Tank Chaos Magic weapons predominant in the Society's Decks. Mostly weapon pairs from the Group A and Group C weapons, that have Afflicted in common, but also Hindered and Impaired, respectively.

Dragon has more Mage decks, with more than its share of the Elementalism decks and half of the Blood Magic and Chaos Magic decks. Even melee Dragon classes may get their abilities from magic: Martial Artist gets 11 of its 14 abilities from Chaos Magic

Wu
Add a photo to this gallery

The Dragon Lore 05 THE SECRET WORLD 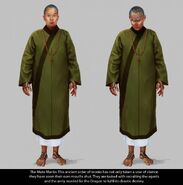 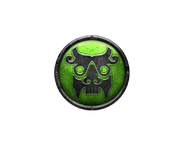 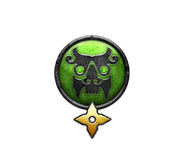 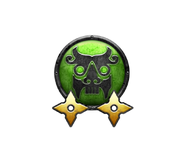 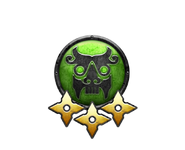 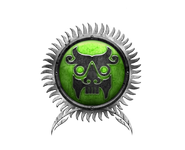 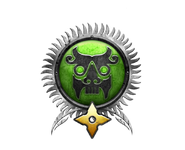 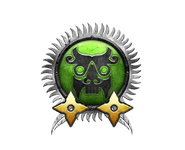 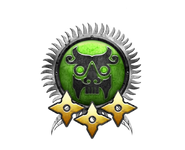 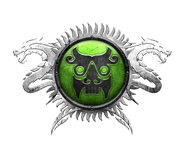 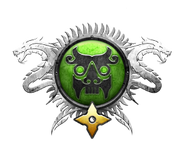 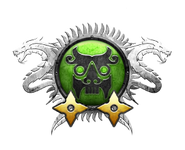 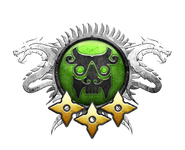 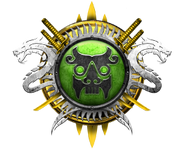 Add a photo to this gallery
Retrieved from "https://secretworld.fandom.com/wiki/Dragon?oldid=14440"
Community content is available under CC-BY-SA unless otherwise noted.