"The world is a bad place, and you could either do or get done. We're the Illuminati and we're not done."

Invisible puppet-masters and corporate manipulators, they crave power and wealth by any means necessary. 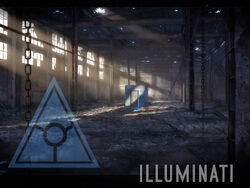 The Illuminati may have ancient roots, but they forever remain young and hungry. In every growing empire they had play for it all, and they play for keeps. Stealing the Americas from under the Templars' noses, they grew with the United States to become a shadow superpower. Their corporate headquarters, the labyrinth is in an undisclosed location beneath Brooklyn, New York.

Acting silently, unless the occasion calls for gunshots, the Illuminati push for the New World Order. It will be empowering and ruthless. Failure is not an option. Complacency is worse than not an option. Their arsenal is the ambition of a news media startup, the rhetoric of a congressman and mogul business sense. Working hard, playing hard and fighting dirty.

Thaumaturge
Add a photo to this gallery

The Secret World Playthrough - No Sleep till Brooklyn

The Illuminati Lore 03 THE SECRET WORLD 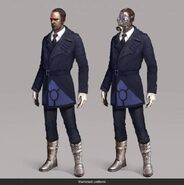 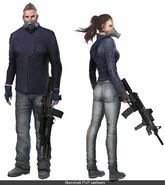 Signs of the Illuminati

HQ
Add a photo to this gallery 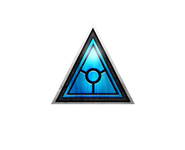 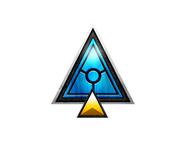 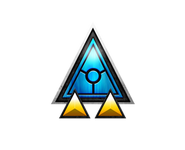 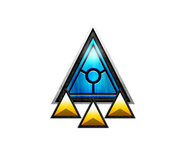 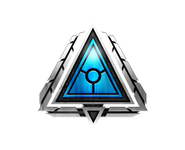 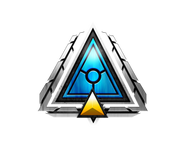 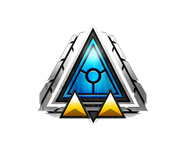 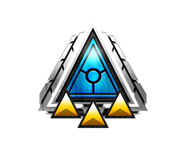 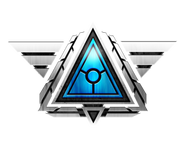 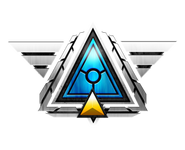 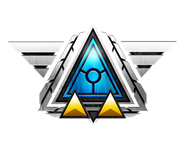 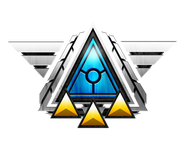 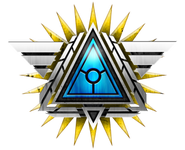 Add a photo to this gallery
Retrieved from "https://secretworld.fandom.com/wiki/Illuminati?oldid=14449"
Community content is available under CC-BY-SA unless otherwise noted.