Start a Wiki
The Orochi Group is a non-playable faction who plays a big role in The Secret World. Their presence can be seen throughout the game. From New England to Egypt continuing to Transylvania and finally in Tokyo. It appears that the Orochi Group wants power, regardless of the costs that it will take to gain said power. They will provide missions in the game.

Not to be confused with The Orochi Group Mission

The Orochi Group headquarters is located in Tokyo, Kaidan. The Group's nerve center is the biggest skyscraper called Orochi Tower. There has also been assumed presence in both the The Savage Coast and Egypt. They maintain a strong presence in the Kingsmouth Town airport as well as a nearby bridge.

Headquarters, located on an island just off the coast of Kaidan, Tokyo. Customers and executives helicopter to the main entrance and penthouse suite; employees use the subway system through The Orochi Underground.

Many players express confusion at the three Factions' declaration that The Dragon won in Tokyo. While there remains no explanation of how the Dragon gained control and what sort of control they gained, Daimon Kiyota does present a very strong claim of how they removed opposition - with the Subway Filth explosion itself. Whether we believe him or not is another matter; see the video for his statement.

The offices of each of the companies in Orochi Tower are the setting for their own missions. Each company has an Alpha, Beta and Omega mission, for 24 missions in total. 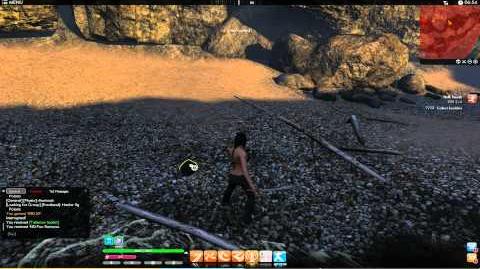 The Secret World (Illuminati) S1.233 - Rock and a Hard Place & Little Drone that Could
Lisa Hui's topics including the Prometheus Inititiative

Plethron Penthouse
Add a photo to this gallery
Retrieved from "https://secretworld.fandom.com/wiki/Orochi_Group?oldid=14776"
Community content is available under CC-BY-SA unless otherwise noted.