"There is no purpose greater than ours. The world will flounder without structure and discipline"

The old guard. Suave and sophisticated, but fiercely brutal and uncompromising in their crusade against darkness.

Proudly tracing their royal lineage back to Babylon, the Templars are the lions of The Secret World. Old Europe is theirs and the Templars marble halls dominate the old London borough Ealdwic-historic capital of the secret world. Its not just a show of strength. Nothing is just a show with the Templars.

At the forefront of the war against darkness, they decided for themselves what counts as darkness. Never backing down from a fight, never forgetting a grudge. They have tradition to uphold. For thousands of years they have been single-minded in their mission to obliterate evil in all its forms. Where angels fear to tread, Templars kick down the doors.

Witch Hunter
Add a photo to this gallery 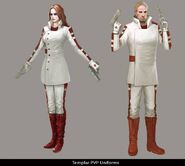 The Templars Lore 04 THE SECRET WORLD 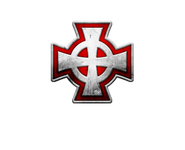 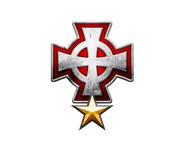 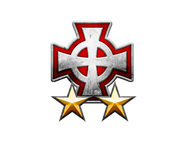 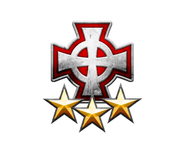 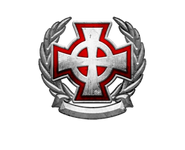 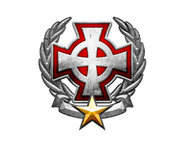 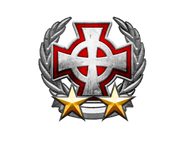 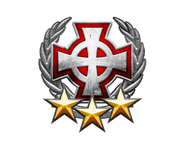 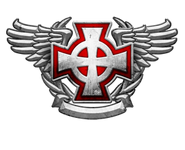 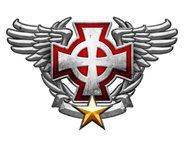 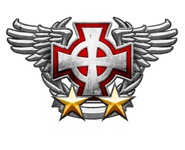 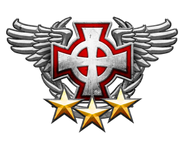 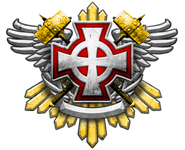 Retrieved from "https://secretworld.fandom.com/wiki/Templars?oldid=13989"
Community content is available under CC-BY-SA unless otherwise noted.