The Secret World is a Massively Multiplayer Online Role Playing Game (MMORPG, or just MMO) where players take control of a character from one of three factions, the Templars, Dragon, or Illuminati.

The game takes place in "the real world" as well as several mythical locations. Many actual locations, such as London, Seoul, and New York are all available for players to go to. Players can also venture into fabled regions such as El Dorado, Agartha, and Stonehenge.

The game focuses on all of the different factions all trying to figure out where the dark monsters that are invading are coming from and how to stop them. There is also a plot revolving around the factions all fighting each other to vie for a rare and invaluable resource known as anima. 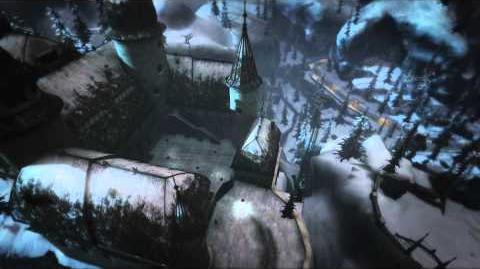 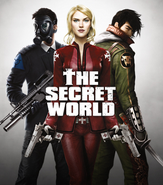 Retrieved from "https://secretworld.fandom.com/wiki/The_Secret_World?oldid=14771"
Community content is available under CC-BY-SA unless otherwise noted.